Ex. Donne-moi ces livres! – Give me these books! 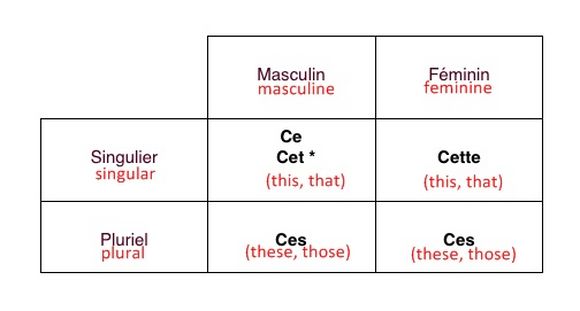