France is one of the countries well known for its rich, tasty gastronomy. In November 2010, French gastronomy was added by the UNESCO to its lists of the world’s “intangible cultural heritage”

That’s why we tried to make some pancakes “à la Française“. Learning French can be fun. 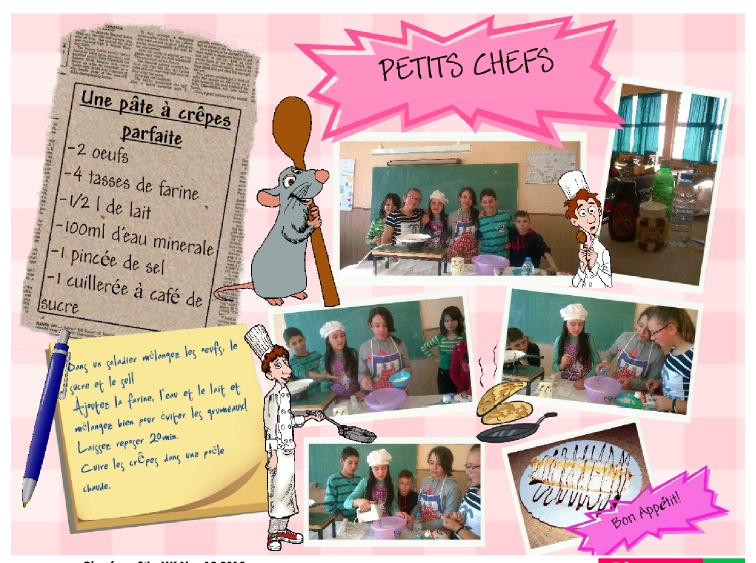